Buick's Skylark remained on the market for two years, and sales for 1953 (1,690) surpassed that year's combined total for the other three by 400. The original Skylark was based on a Roadmaster convertible and featured various custom touches, including fully radiused wheel openings and a sinfully lowered beltline. Gleaming Kelsey-Hayes wire wheels complemented the “chopped” body and were set off by red inner fender liners. Power came from a four-barrel-fed 322-cid V-8 that made 200 horses.

Buick's second Skylark convertible was based on the reborn Century, which was originally marketed from 1936 to '42. Wire wheels, a leather interior and reshaped wheel openings appeared again, but the body wasn't cut down; the Century's lines were already low enough. Skylark production for 1954 was 836.


About this Car:
This 1954 Buick Skylark represents an excellent example of the true American Classic automobile.  It is 1 of 836 Skylark convertibles built in 1954.  And this ’54 Skylark has been professionally restored back to showroom condition. It has a very desirable option package that includes a 322/200hp engine, 3-speed automatic transmission and convertible soft top.  The condition of this specific Skylark is what both collectors and enthusiast seek when looking to either add to or expand onto their collection. 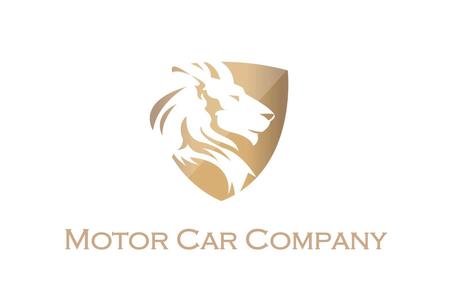