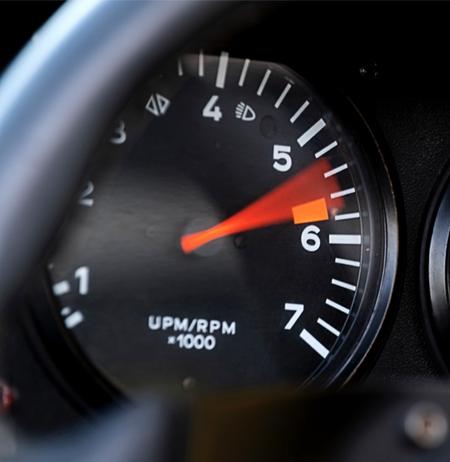 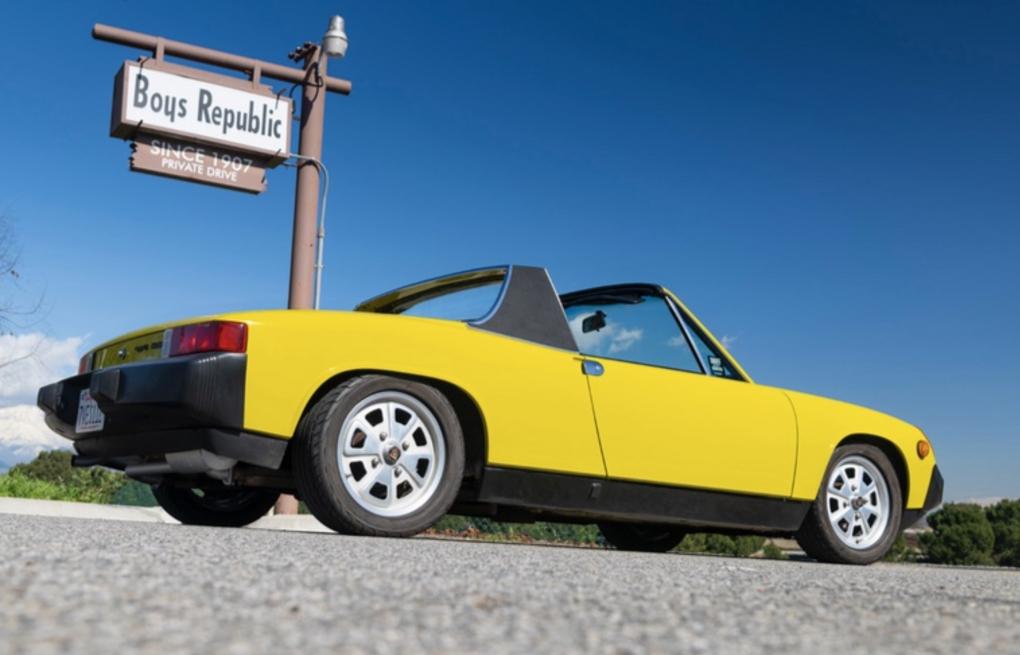 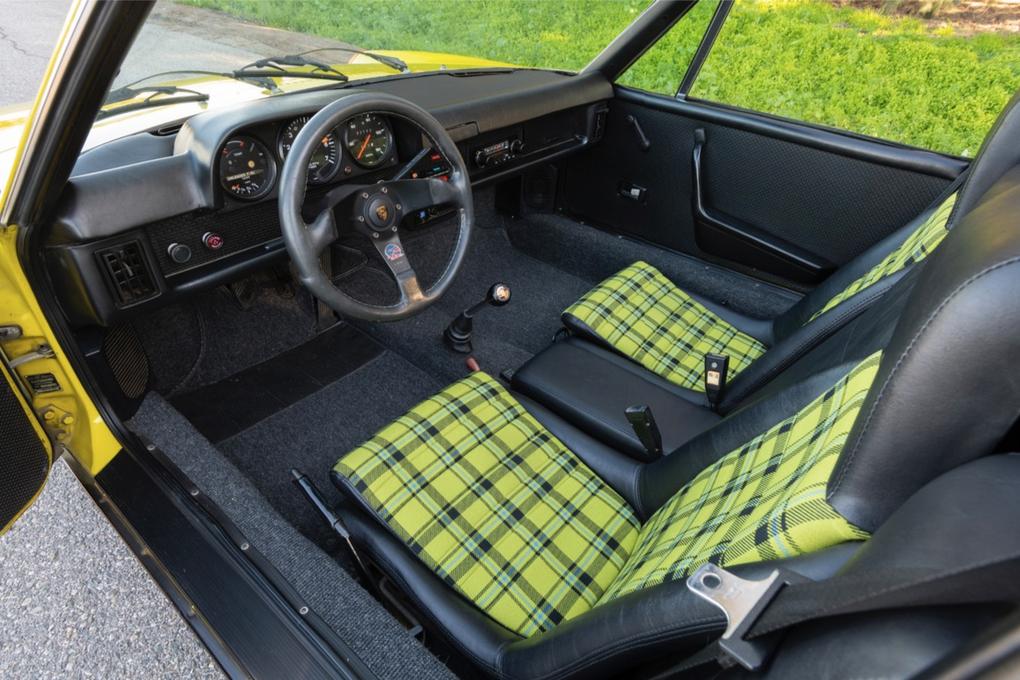 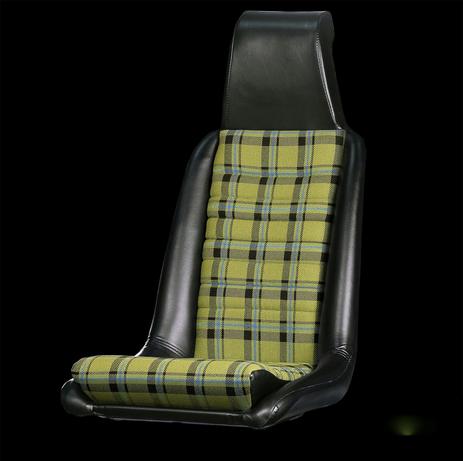 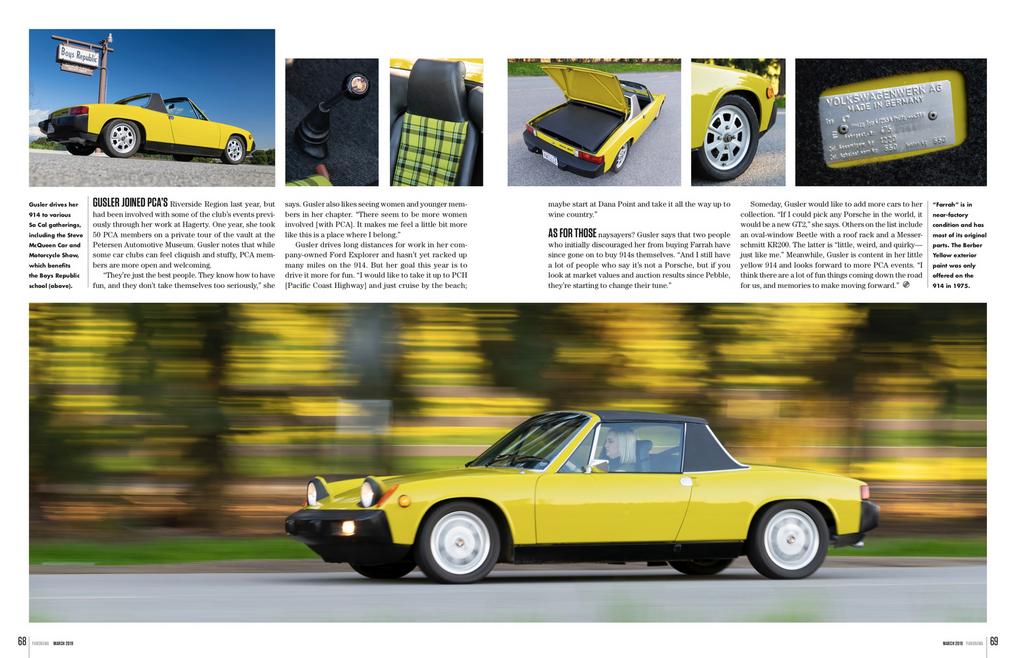 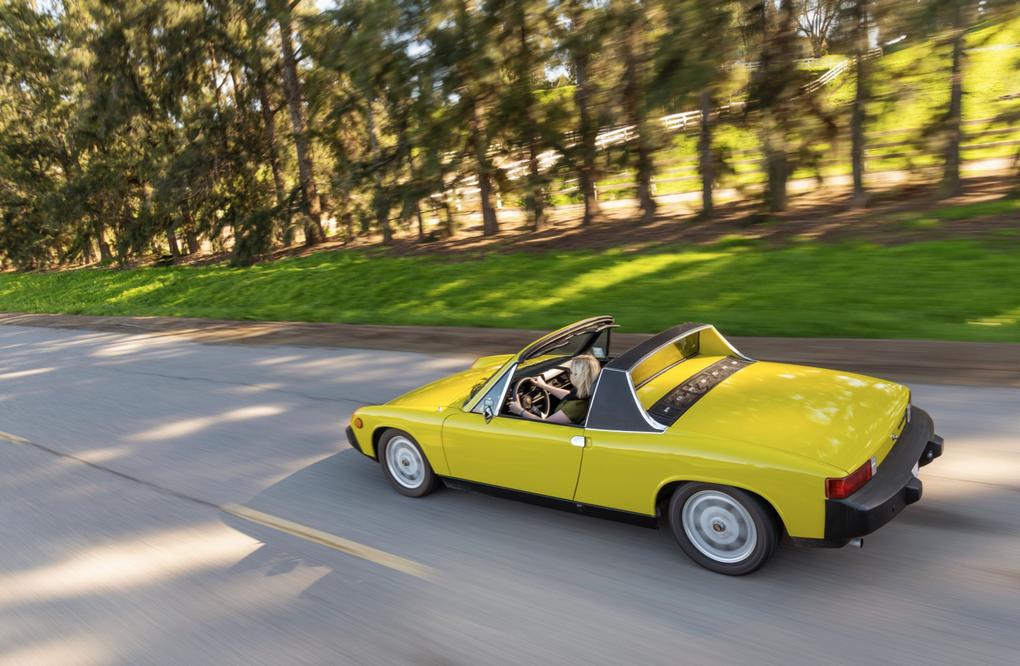 He ordered the exact color, interior and specs that the car still wears today.  He and his

brother bought identically matching 914’s from Colley that year and it was John’s 1st Porsche.

Don Kravic, his father and his father’s partner, Bill Driskell, at Precision Motion Porsche Shop in

Colton, CA used to service this car for the original owner.  Don and his son Chris still run the

shop in Colton, CA to this day working on Porsches.

1990’s – Bill Driskell (2nd owner) bought the car from his customer, the original owner, to give to his

daughter and takes it to Virginia where he opened up his own Porsche shop.
For over 20 years the car sat covered in the back corner of Bill’s barn, having barely been driven by

him or his Daughter, so he decided to sell it in 2013.
Don Kravic knew Jeff St. Clair was looking for a 914 so he facilitated the introduction to Bill Driskell

and the sale of the car.


About This Car:
Very Low Mileage example of the Porsche 914 2.0.  A Porsche with a great ownership story.  Featured in Panorama Magazine (The Official Magazine of the Porsche Club of America) March 2019 Issue, Pages 62-69.  Photos of the article are in the ad and can be viewed on a larger format on www.motorcarcompany.com . Current owner, Lauren Gusler, is known as previously the regional manager for Hagerty Insurance and is no stranger to classic cars. It was Jens Walther, then-president of Porsche Motorsport NA, who convinced Gusler to take the plunge in 2016 to buy this car. “Jens was one of the ones who said, ‘Lauren, you need to buy this car.’ ”  Gusler named her new toy Farrah (as in Fawcett) because, she explains, “I’m blonde, and she’s a babe from the ’70s.”  Motor Car Company has the honor to sell this beautiful Porsche for her and hopes that it goes to a great home.  The Porsche is currently receiving a full detail and light tune-up.  A professional photoshoot will follow shortly with many of photos of the car, video, along with a full write-up.  The current photos you see are from the March 2019 Panorama Magazine (Photos by Guy Spangenberg). Equipped with 15” Fuchs Wheels. Green Plaid Tartan/Black Seats. Radio. Targa Top and much more with details to come.


Asking Price: $29,000 OBO
All offers will be considered
Ready for immediate worldwide delivery 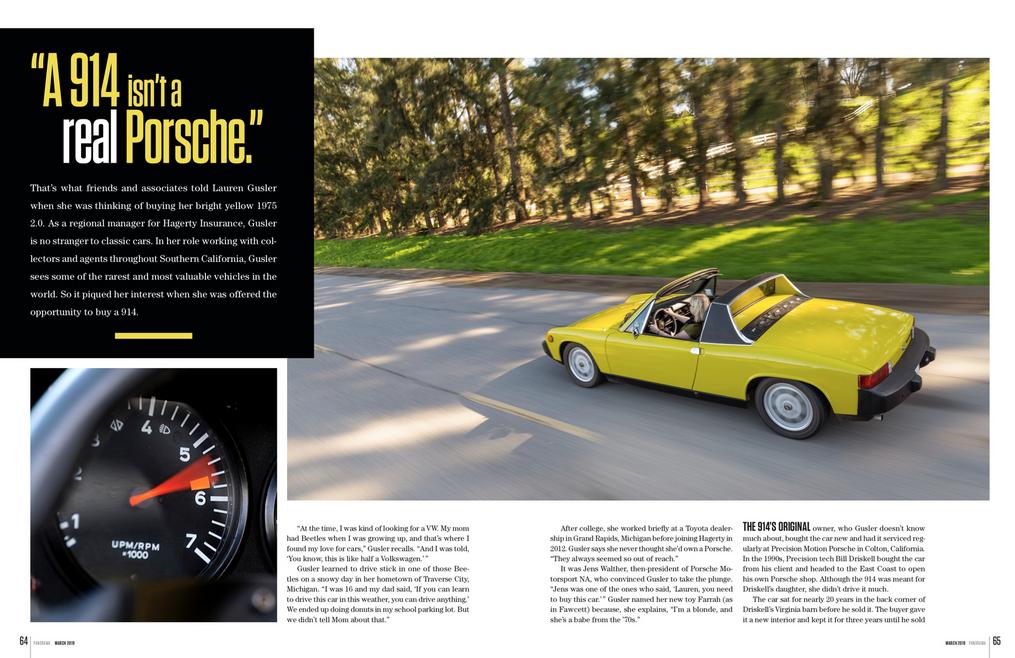 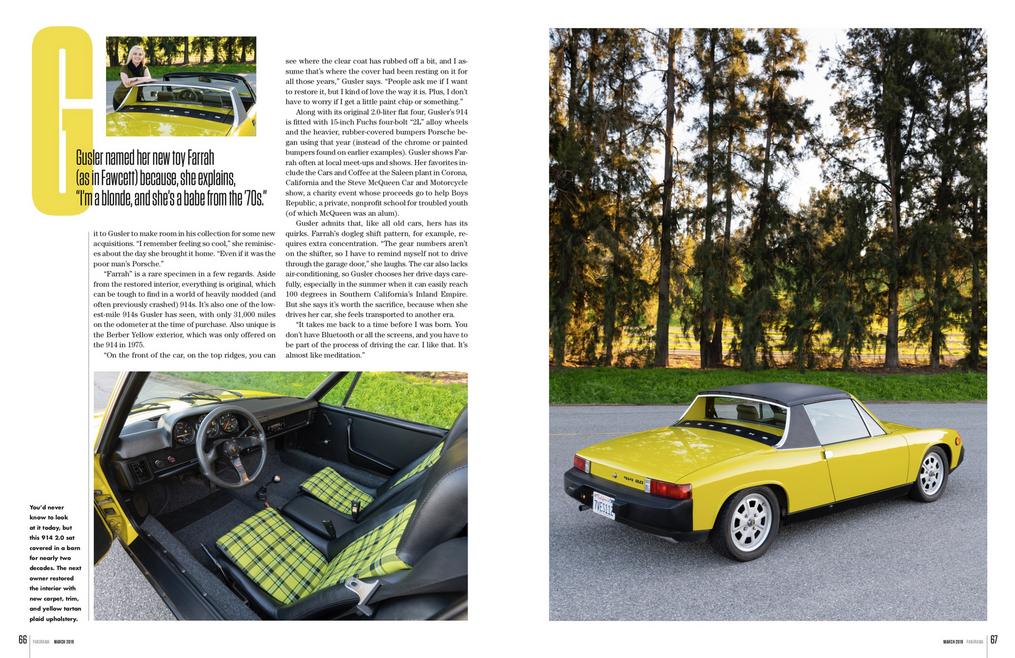 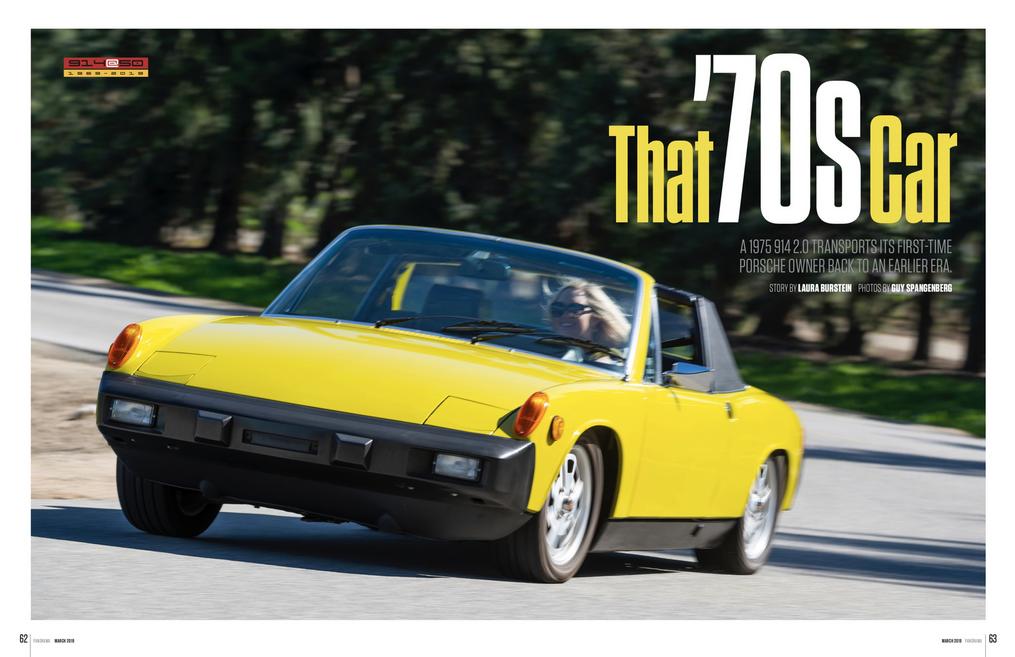